what is the meaning of all these rules in commas punctuation?

Sir can you please clarify my doubt of these rules 1. When the vocative is stressed we have to use exclamation mark For eg: Fool! By thee my plan's spoiled ( Over here, which one is the example sir in this given example of vocative ?) 2. When to use commas after adverbial phrases formed by absolute Constructions Eg- The weather being very hot , we decided to go for shopping. ( Which one is the adverbial phrase here ?) 3. To separate,words,phrases or clauses inserted into the body of a sentence. Eg- The principal ,too, was partly responsible. She did not, however,get her lost ring back. Some college students behaviour, to say the least, was very rude that day. ( In this example which all are the phrases and clauses ?) Eg-2 The teachers , who were well trained were awarded. ( Which one is the clause over here sir and phrases ?) 3. To avoid the repetition of a verb Eg - She will win,you ,never. ( Where is the verb over here sir?) - I gave her my book, and him ,a pen.( Where is the verb) 4. To separate a subordinate clause that comes before the principal main clause Eg- If you practice grammar daily, you will be perfected. When I was a student, I practiced grammar daily.( Where is the subordinate clause over here sir ?) 5. Two separate short coordinate clauses of a compound sentences Eg- I came, I saw, I conquered.(where is the coordinate and compound clause in the sentences ?) Eg- He joined, learned and won the job.( Where is the coordinate clause and compound clause in this sentence?) Eg- Men may come, and men may go, but I go on forever. (( Where is the coordinate clause and compound clause in this sentence?) Sir kindly clarify my doubts as early as possible and it would be a great help if you do so ?

0 उत्तर
0 Answer
No answer yet, be the first one to answer this question. 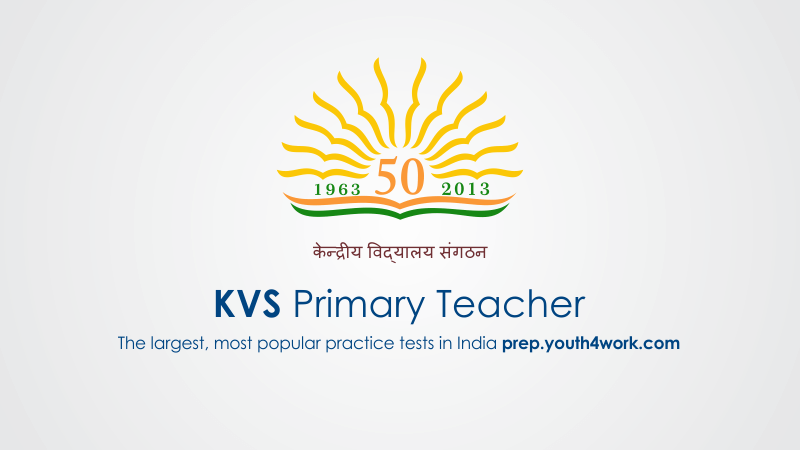