What is the difference between electronic and electric?

I want to know What is the difference between electronic and electric?

1.Electrical is something which is being controlled and Electronics is something that controls. 2 Electronic Systems are far smarter than Electrical Systems. 3.Generally Electrical Systems work on AC Supply and Electronic systems on DC Supply. 4.In Electronics,we deal with control inputs or signal Voltages that are within the range (microVolts/milliVolts to few Volts) or Currents in(microAmps/milliAmps). 5.In Electrical, we deal with devices operated at few Hundred Volts to thousands of volts and Currents in Amperes to Several Amperes (Hundreds or Thousands of Amperes)). 6.Motors, Fans, Electric Trains, Electromechanical Machines with moving parts,Bulbs, fans come under Electrical Devices or Appliances since they require Hundreds or Thousands of Voltages or Amperes. 7.Watches,PS-2 Controllers, Clocks,TV Video game controllers and kits, Chips and Cards, Pen-drives, Clocks, LED’s, LCD’s, Mobile phones, Calculators, TV’s, Computers (Microprocessors & Micro-controllers), TV’s and displays, Batteries, Radio Receivers and Transmitters,etc come under Electronics. 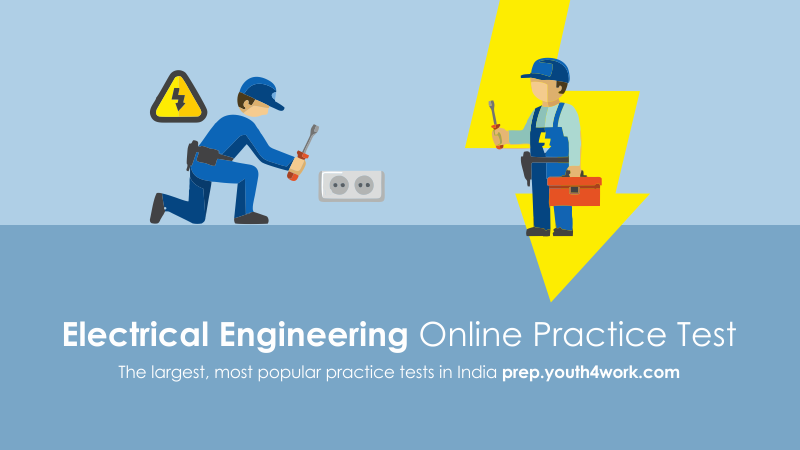