what is the syllabus of tgt maths

Matrices
R, R2, R3 as vector spaces over R and concept of Rn. Standard basis for each of them. Linear Independence and examples of different bases. Subspaces of R2, R3. Translation, Dilation, Rotation, Reflection in a point, line and plane. Matrix form of basic geometric transformations. Interpretation of eigenvalues and eigenvectors for such transformations and eigenspaces as invariant subspaces. Matrices in diagonal form. Reduction to diagonal form upto matrices of order 3. Computation of matrix inverses using elementary row operations. Rank of matrix. Solutions of a system of linear equations using matrices.

Quadratic Equations:
Standard form of a quadratic equation. Solution of the quadratic equations (only real roots) by factorization and by completing the square, i.e. by using quadratic formula. Relationship between discriminant and nature of roots. Relation between roots and coefficients, Symmetric functions of the roots of an equation. Common roots.

Coordinate Geometry:
The Cartesian plane, coordinates of a point, Distance between two points and section formula, Area of a triangle.
Areas and Volumes:
Area of a triangle using Hero's formula and its application in finding the area of a quadrilateral. Surface areas and volumes of cubes, cuboids, spheres (including hemispheres) and right circular cylinders / cones. Frustum of a cone. 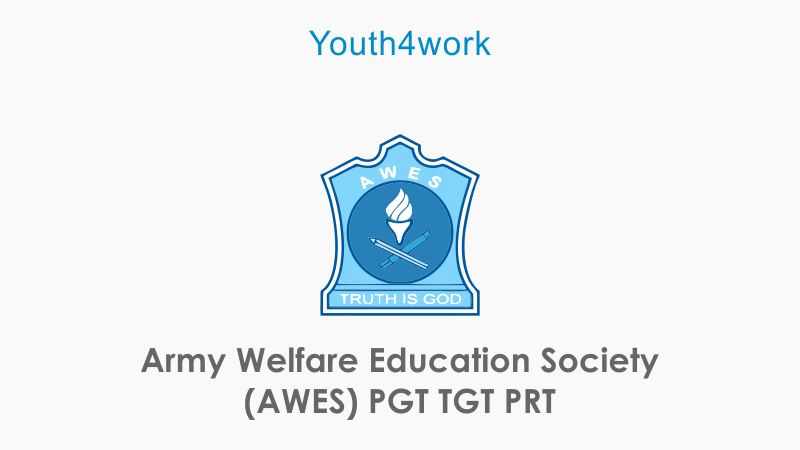