When will the notification release, from when the registration window will open for application form filling, admit cards, and when will be the SSC MTS Exam? 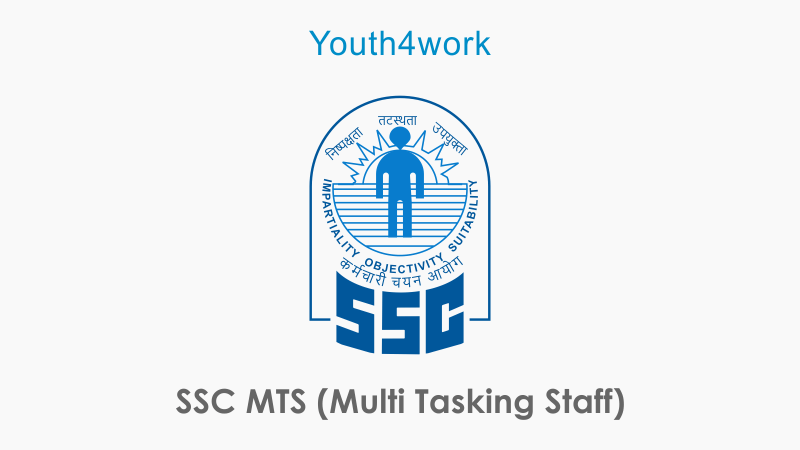