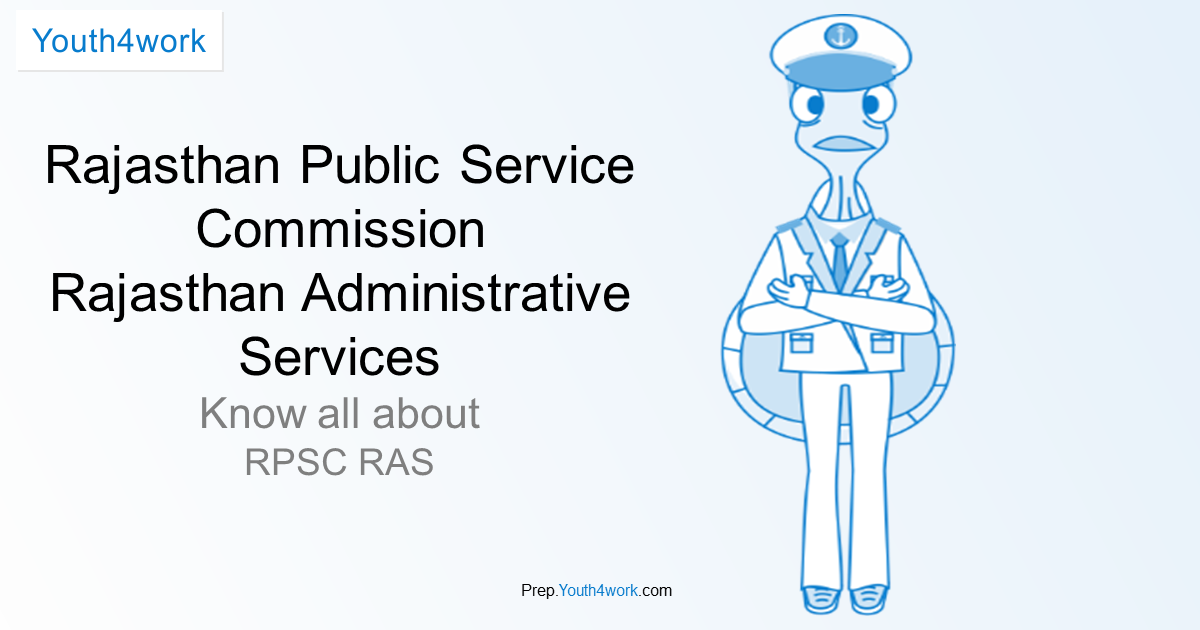 Rajasthan Public Service Commission RAS was established on August 20, 1949, Ajmer with the sole motive of creating and fostering such a Public Service Commission is free, non- biased, honest, Operational and capable enough to meet and fulfil the requirements of common people from the government side. The duty of RPSC is to direct the recruitment on the behalf of Defence, Government servants and much more, help in the framing of recruitment rules, and advice the Government on promotions and transfers from one service to another. RPSC acts as direct recruitment for RAS i.e. Rajasthan Administrative Services is equivalent to Indian Administrative Services. The Eligibility for RAS is Graduation from any recognised university. The age limit for RPSC RAS is 18 years and the upper age limit is 40 years. The age relaxation is OBC is 5 years and for SC/ST is 3 years while for PH it is 10 years. The total No.of vacancies are1918 for UPSC RAS. The salary is between 15600 and 39100.

It is an Online as well Offline exam which is conducted in two stages:

Prelims: General Knowledge and Science which covers topics like what’s happening in the country as well the world with the knowledge of sports, economy, current affairs, awards & honours, scientific research, history along with important dates and biology, chemistry, physics with 200 Multiple-choice Questions and 200 as the maximum marks with the time limit of 180 minutes.

Mains: It will have four papers, it consists of written as well as descriptive tests. Each paper will be of General Study’s which covers topics like Indian Heritage and culture, History, Geography of the world and India, Government, constitution, Indian Polity, Social Justice, International Relations, Technology, Bio – Diversity, Environment, Disaster Management, Economic Development and much more carrying 200 marks each.

Interview: It consists of 100 marks. 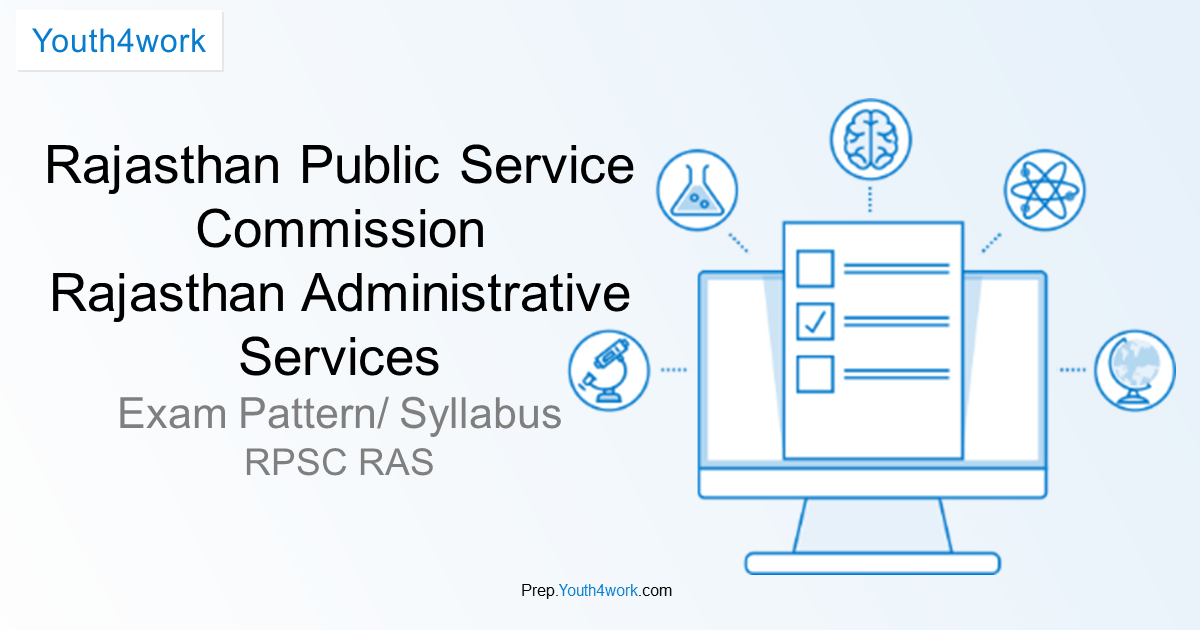 Indian History:
Modern Period: Modern Indian History from the 18 Century to present, The freedom struggle and Indian National Movement- its various stage and important contributor and contributions from different parts of the country, Social and religious reform movements in the XIX and XX century 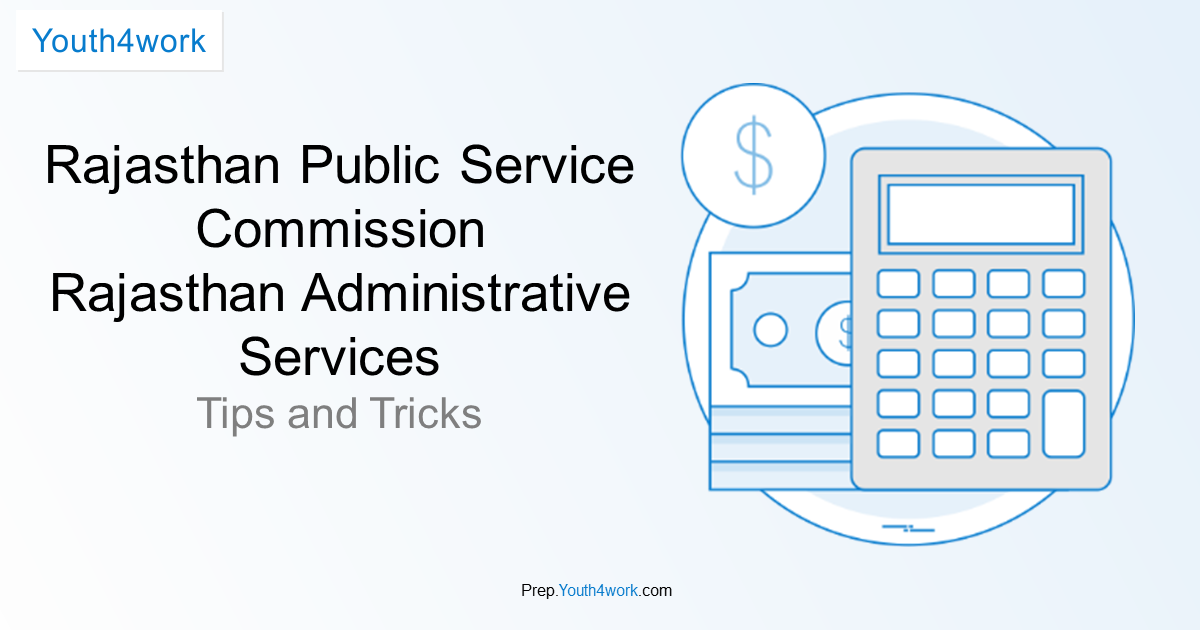 With people applying for RPSC RAS is in lakhs, it became really difficult to crack but all you need to do is follow these tricks and tips to succeed:

·         Take Mock tests online to know your Strengths’ and Weakness.
·         You must have the knowledge of General Studies like history, polity, geography, technology and much more.
·         Solve last years’ question papers in order to know what to expect and it will test your speed as well as accuracy.
·         Wrong answers will have no negative markings.
·         Prepare yourself for the timing of the exam so that you will able to finish well in time.
·         Refer books, make notes as well online portals to know where you stand.
·         Read all the instructions before going for examinations.
·         Keep yourself away from distractions like Televisions and Mobile Phones.
·         Always save time for revision.
·         Don’t be anxious and before going to examination hall eat properly, have proper sleep and just relax.

Online practice tests for competitive exams – are very unique and popular among aspirants. Aspirants can take self-designed mock-tests as well as practice for sections and topics separately. Youth4work’s unique and proprietary technology is helping lakhs of aspirants to reveal personal details on what are the strength areas of aspirants for any exam and also suggest how they can improve the performance. Every aspirant is rated on a Rating Scale. The ratings of the aspirants change with every question attempt. 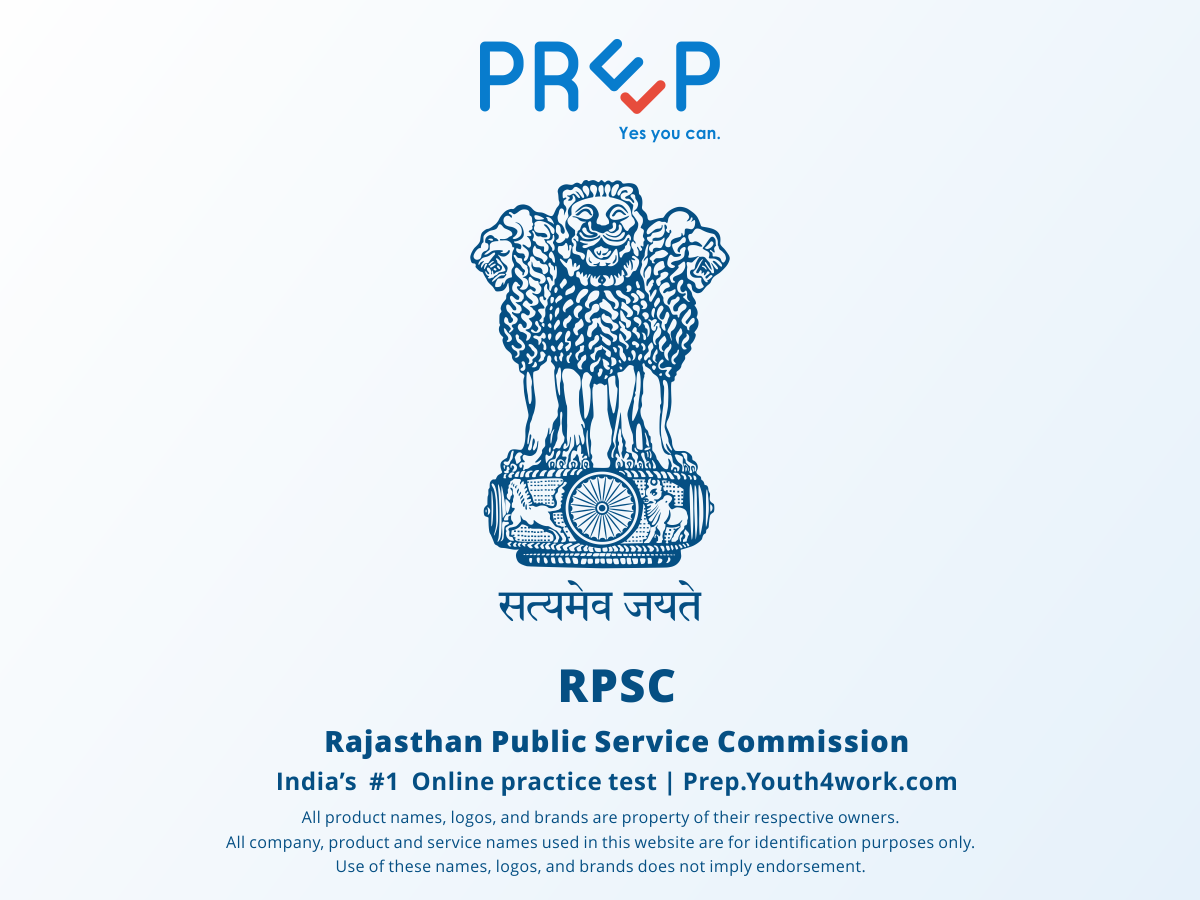